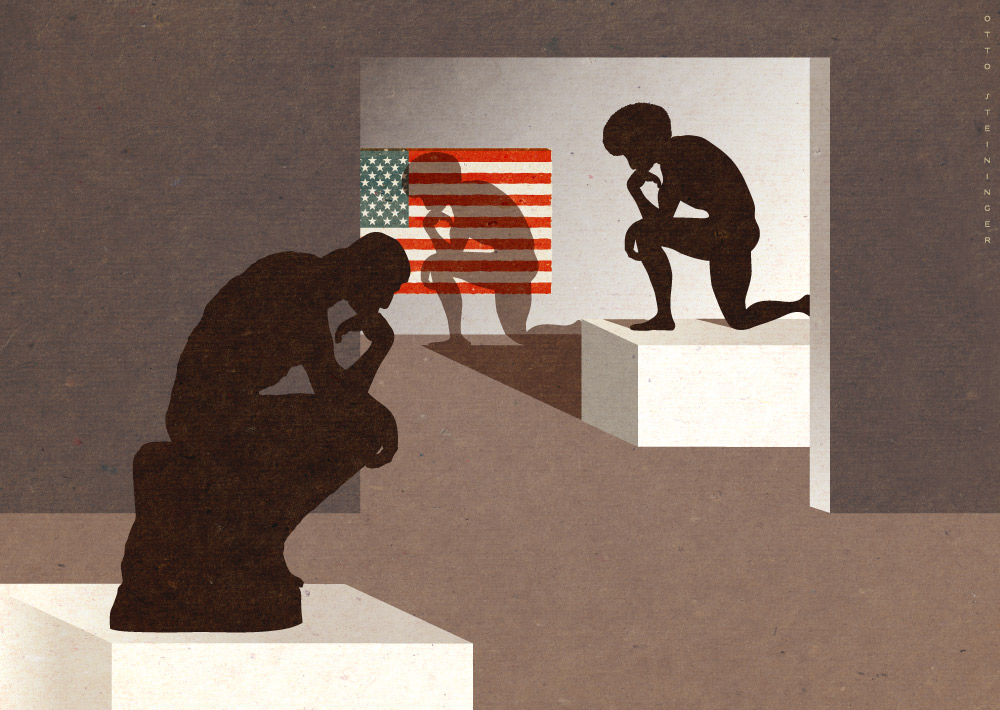 A powerful essay by Sarah Bellamy, who, in the wake of George Floyd being murdered in her hometown, argues that we need to question how white bodies might be predisposed to rely on a racial inheritance that endangers the lives of others.

The irony of this festival is that its goal is to not be around in 5 years time. To eventually not be relevant because there is zero need to have a festival geared for female talent and female stories because the stories presented in Hollywood and around the world are a balanced showcase of the human experience from both sexes. Our goal is to achieve a lot of success and then fold into oblivion simply because there is no need for this festival. This festival was created by the FEEDBACK Film & Writing Festival as a simple reaction to a strong need to showcase female talent from around the world in a more profound way. When putting together the weekly festival, the administration noticed a lack of a female presence in the stories being shown at the festival. A classic example and analogy to the frustration is how the festival noticed that even the smaller roles in a screenplay were written for a man to play. There was zero reason for this in many stories. How a police officer, or a political campaign manager, for example with 3-4 lines in a screenplay was a "HE" character. Why? And these are the screenplays written by the winners! The talented one who have obtained agents and have began/beginning their careers as a writer. View all posts by femalefilmfestival